After the historic drought in California 2 years ago, this lawn turned completely brown.  The house owner wanted to get rid of the eye sore and have something beautiful.  They wanted a garden with  many flowers, a garden that would bloom year round. The project was done quickly, and the lawn was transformed to a garden. 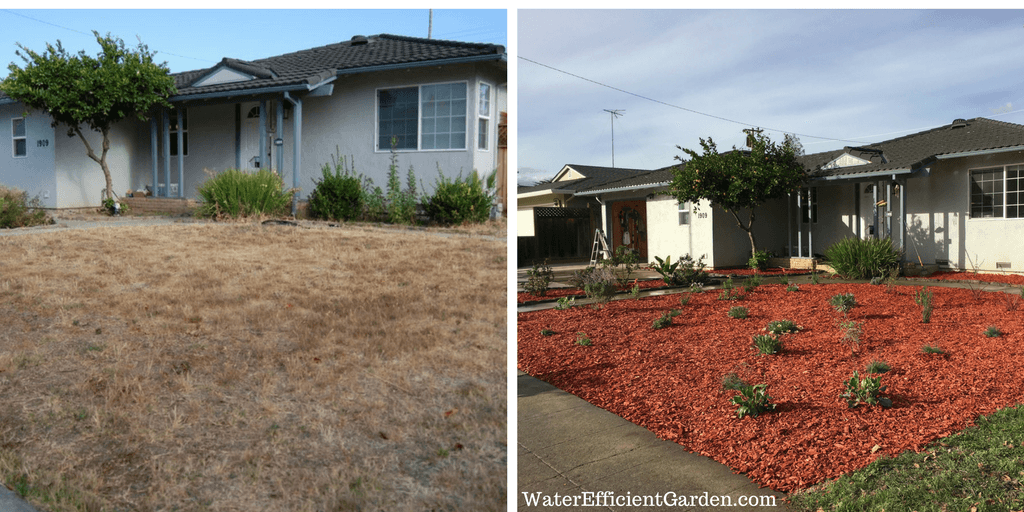 The plants grew fast after they were planted; in just a couple months most of them already grew to a point that would bloom. 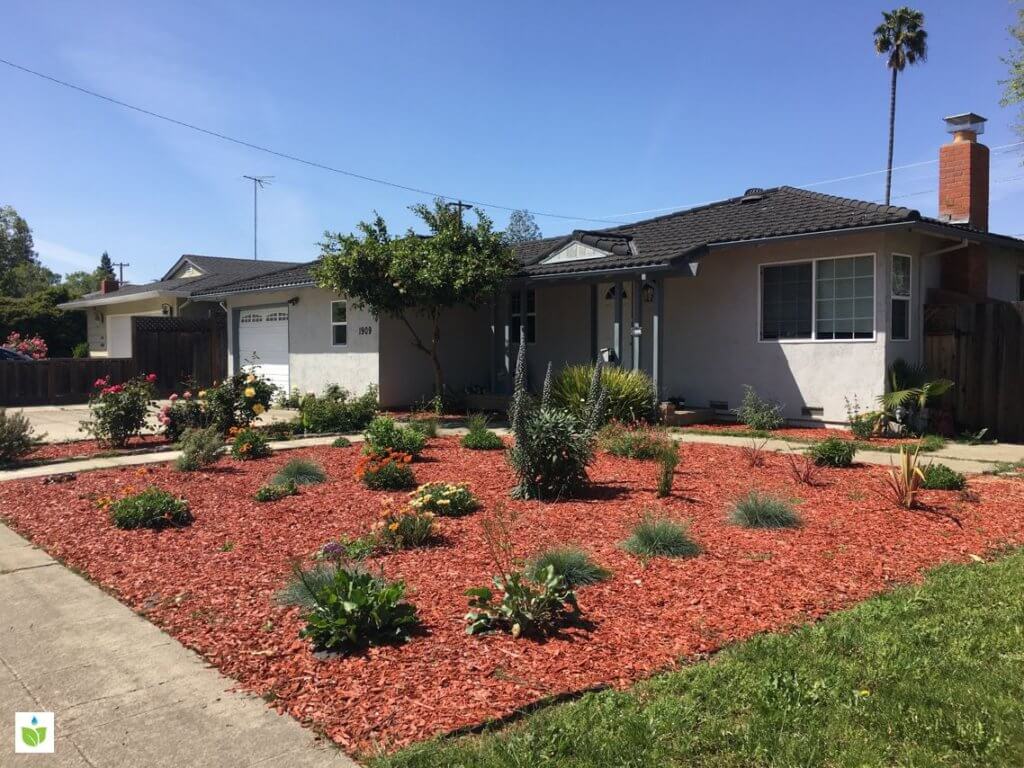 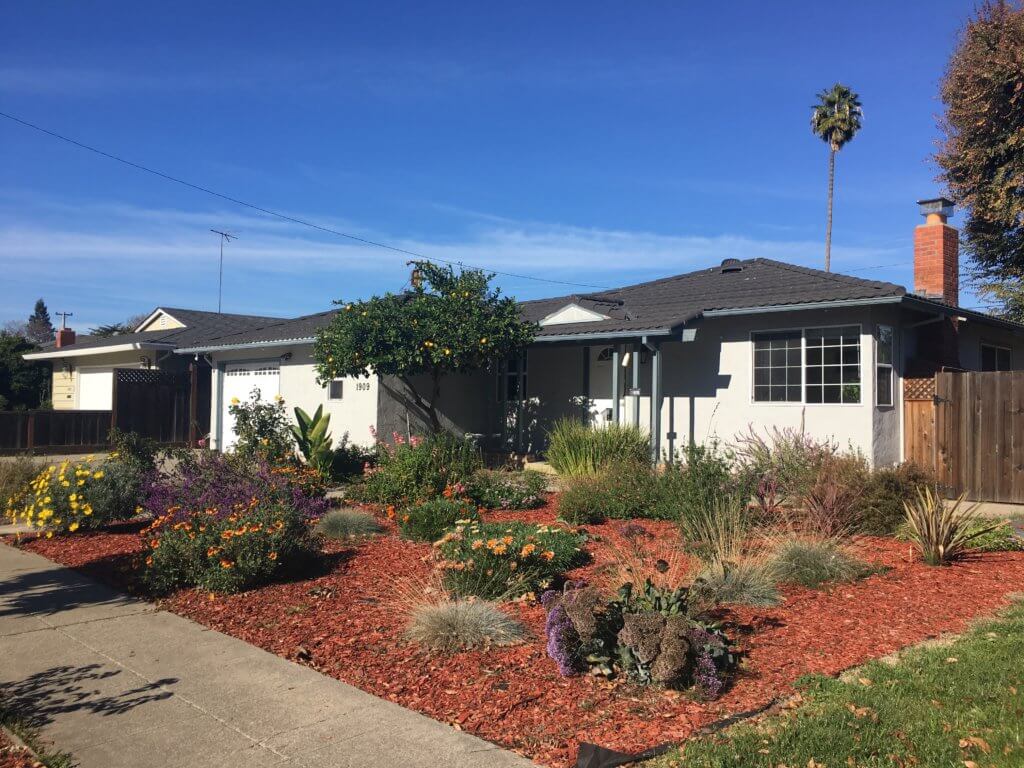 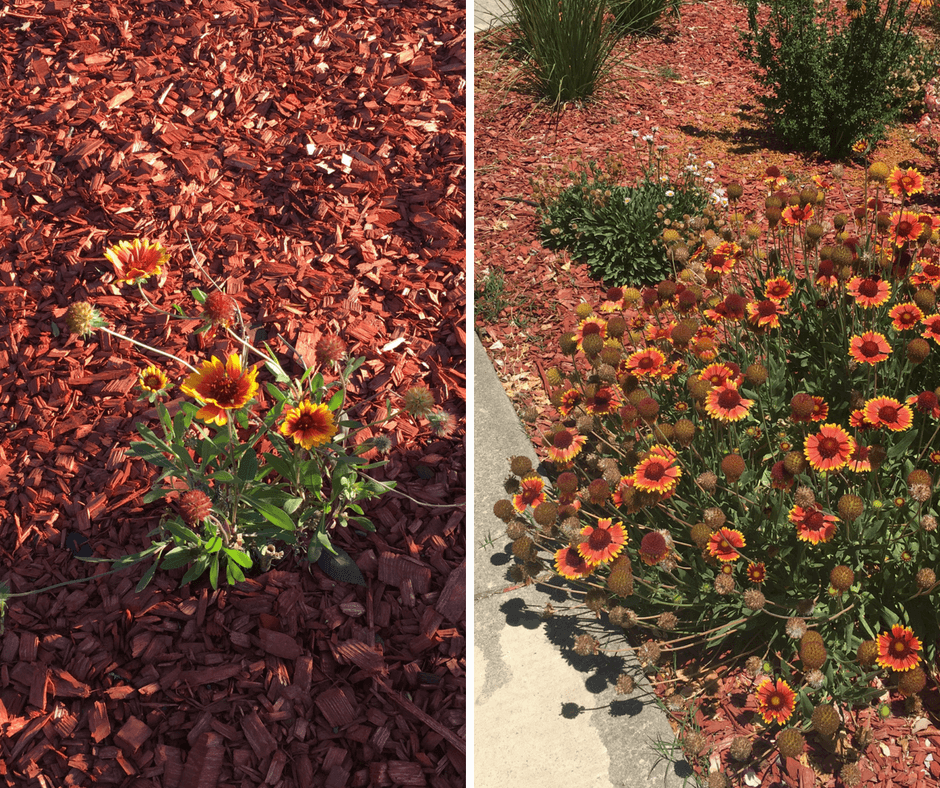 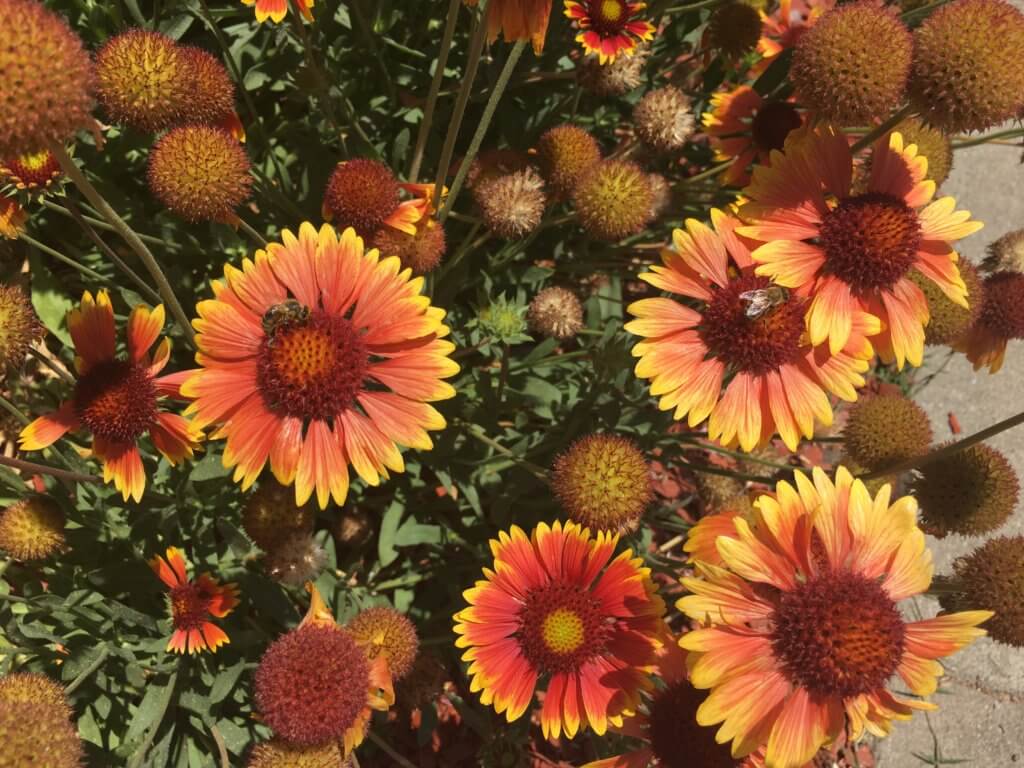 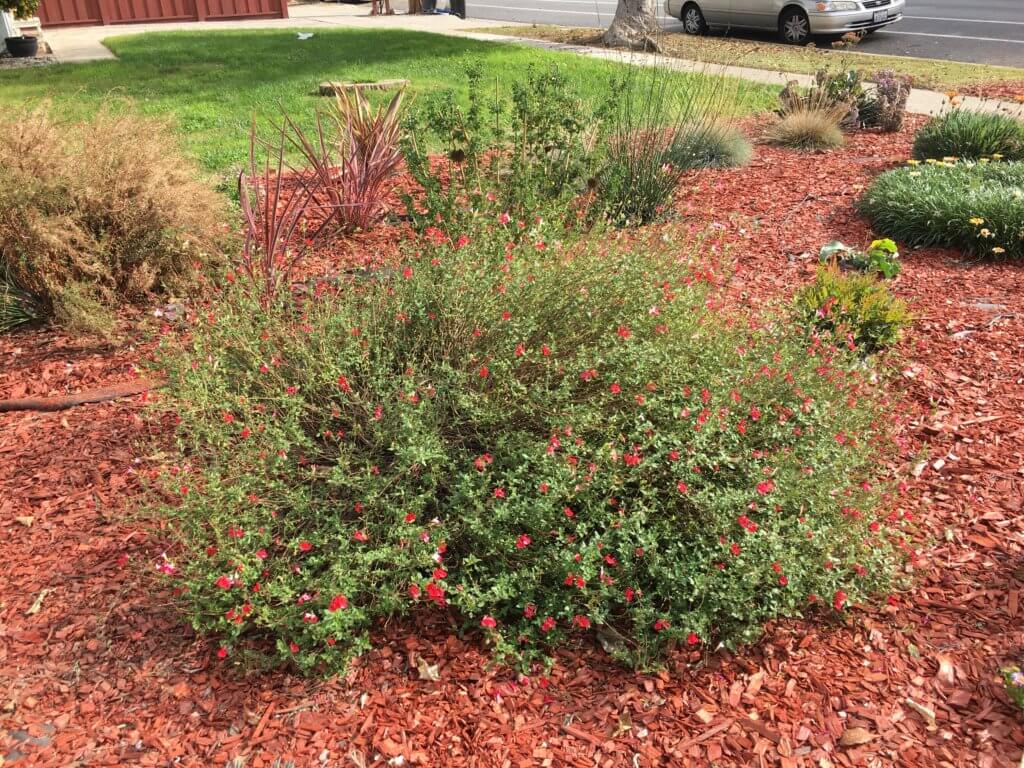 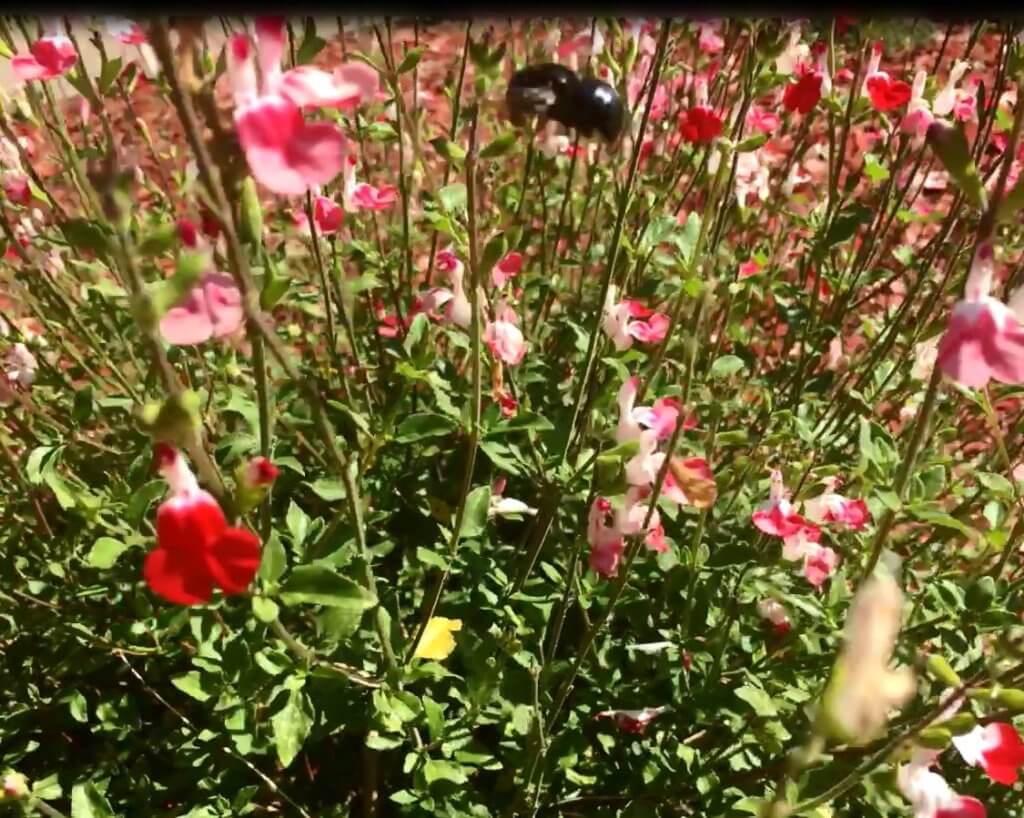 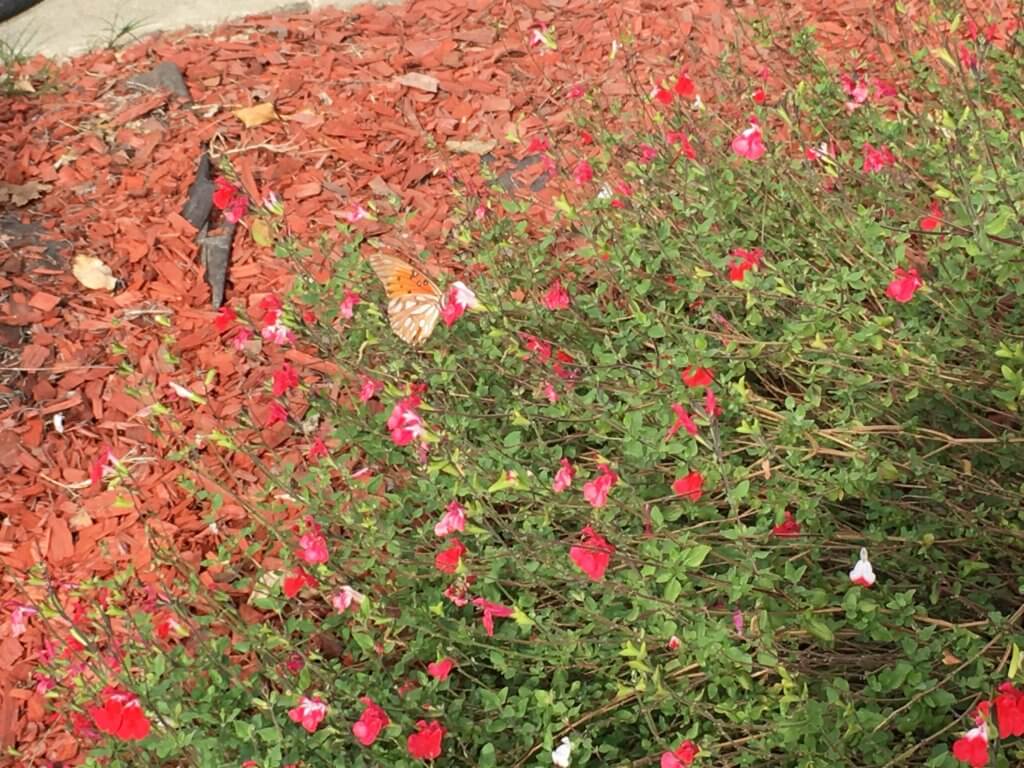 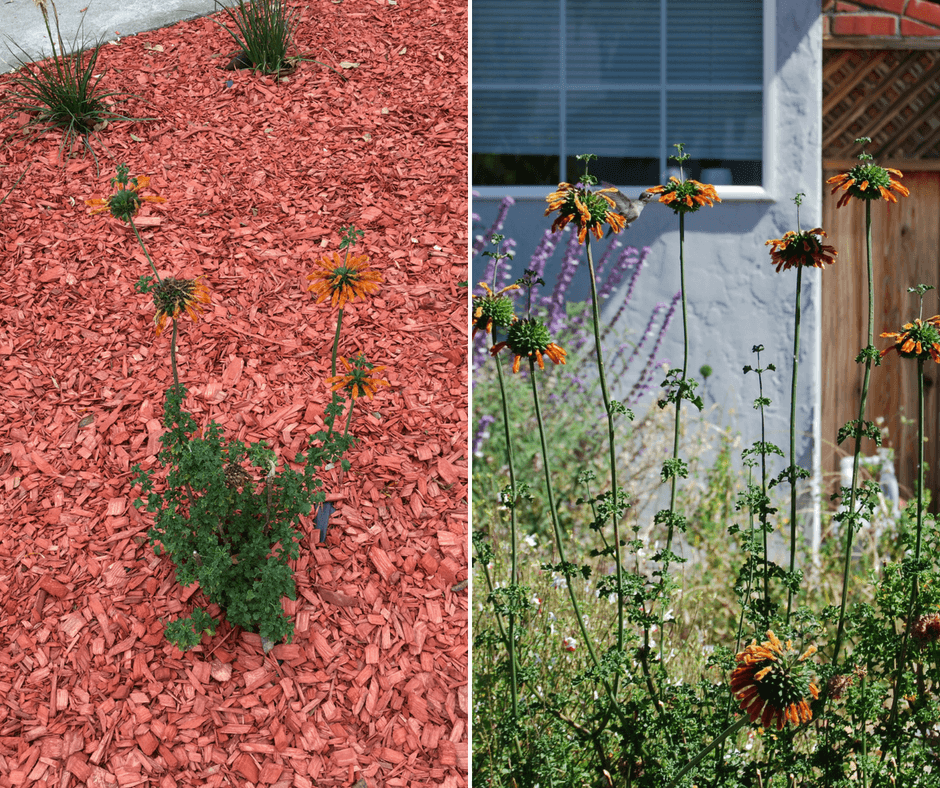 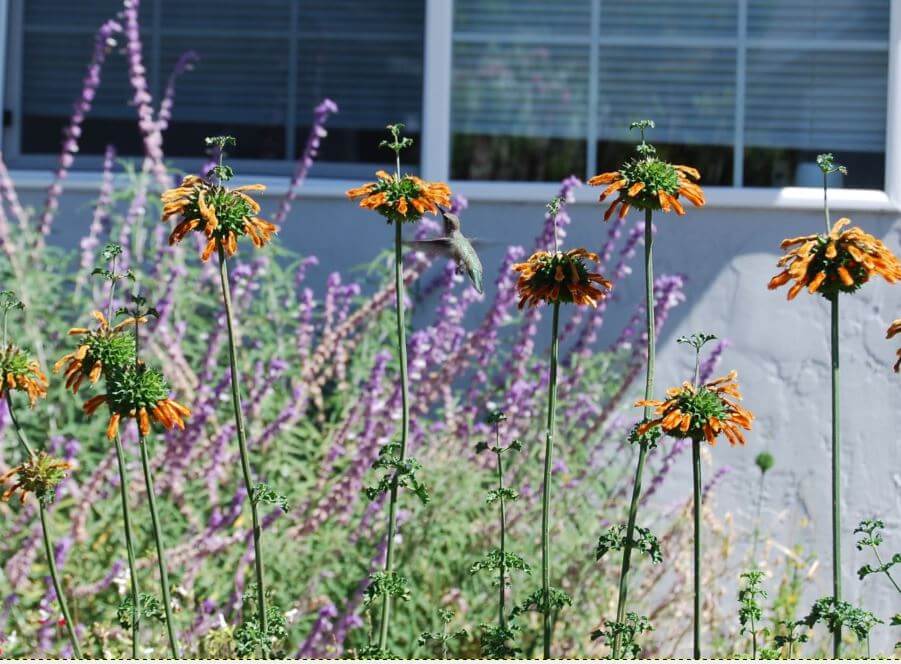 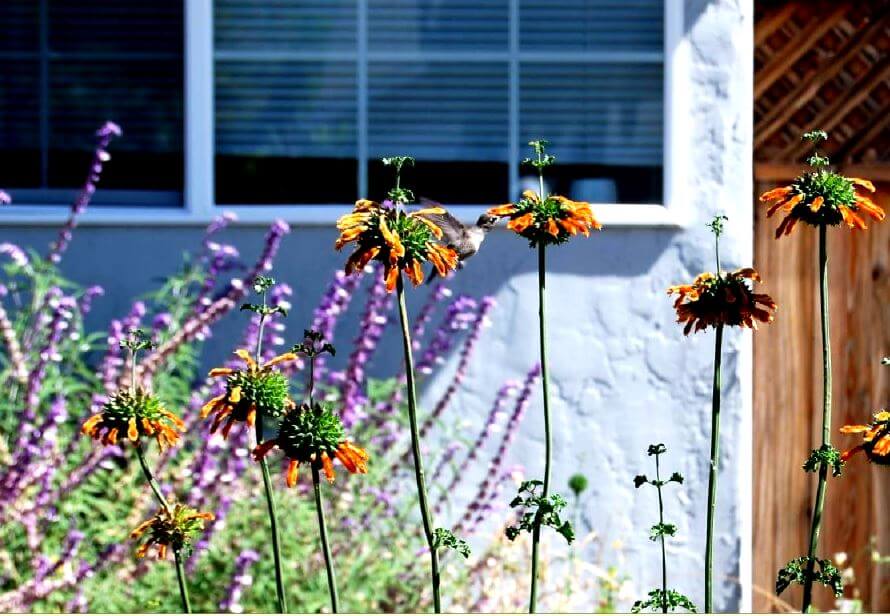 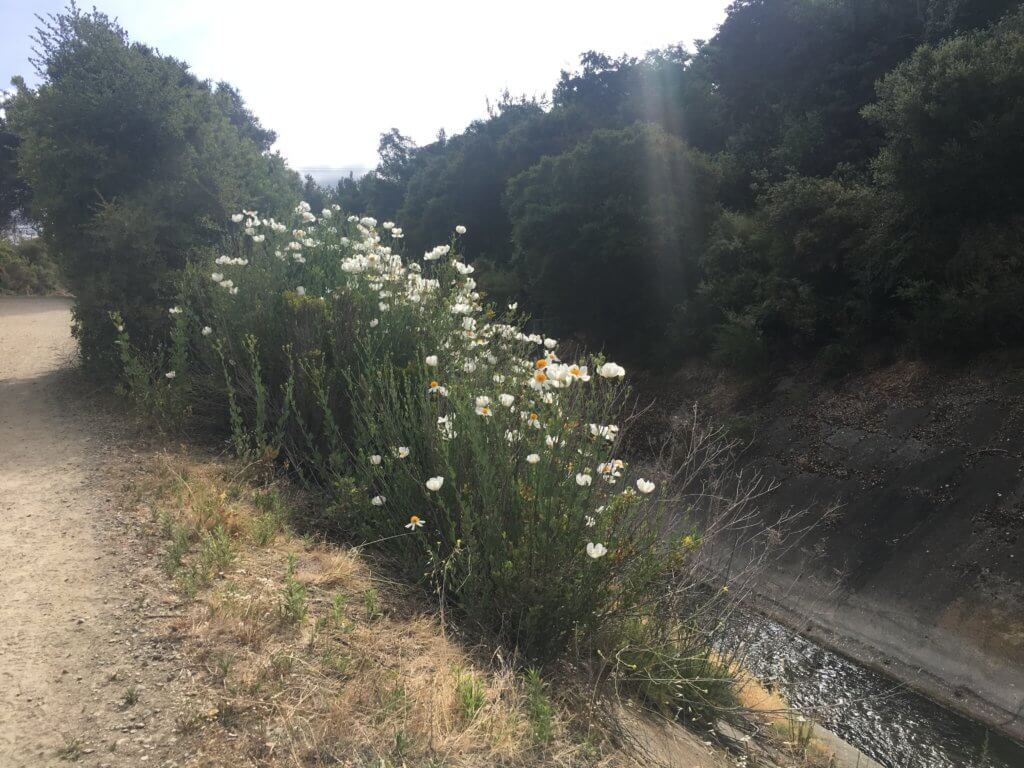 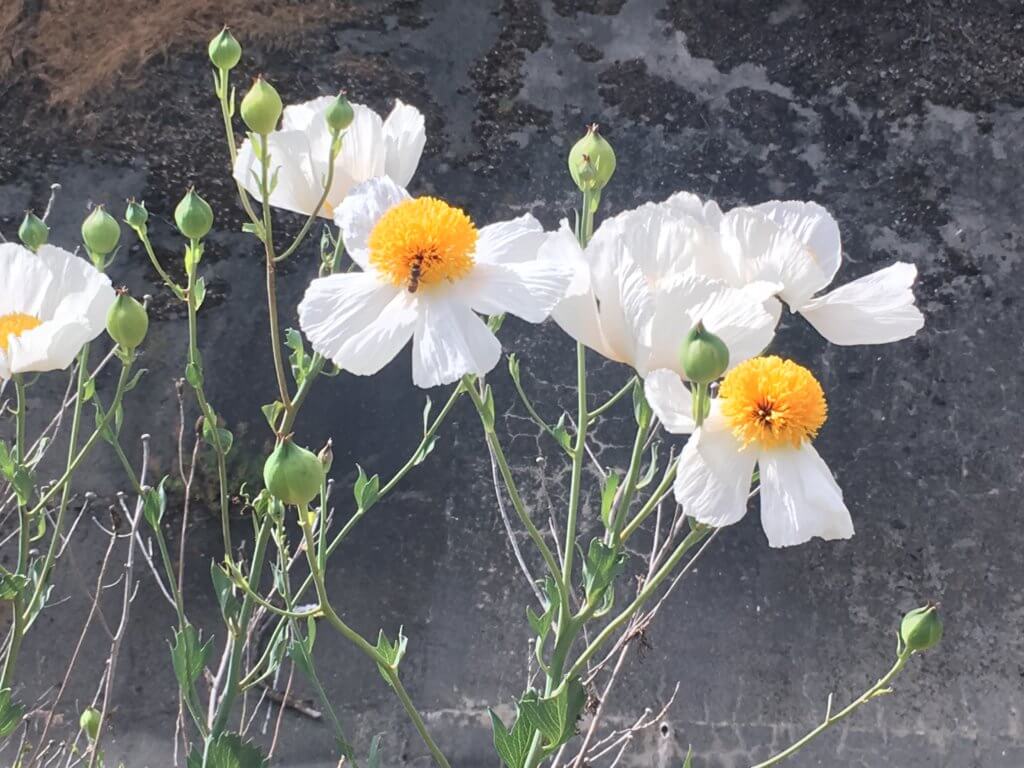 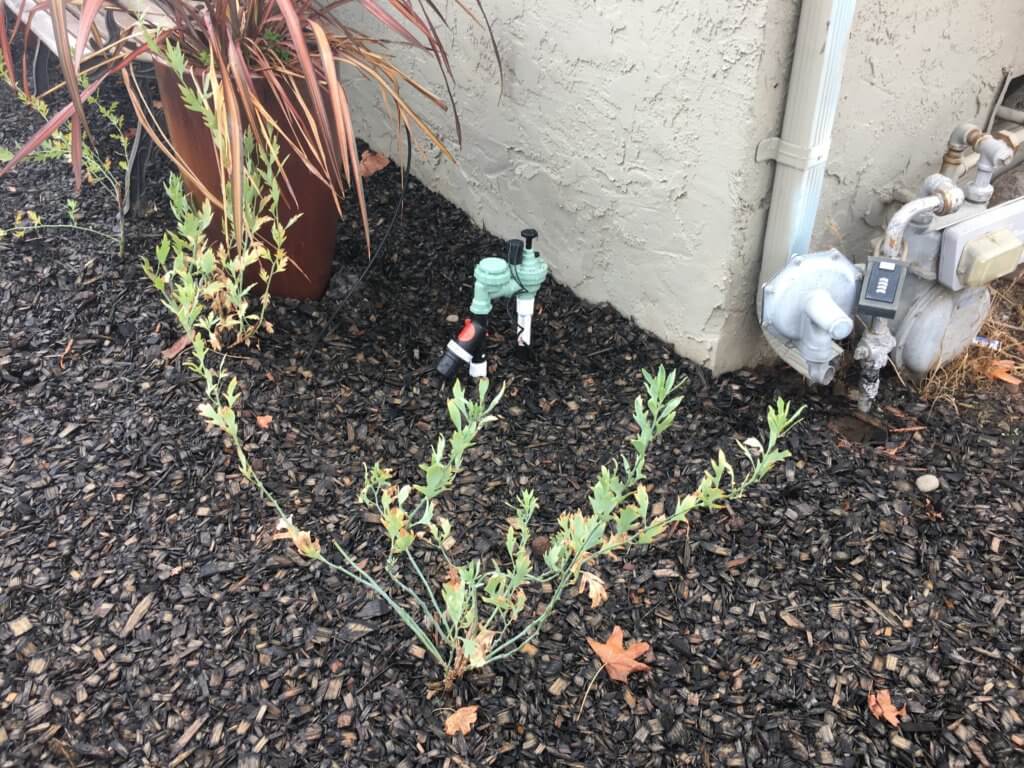 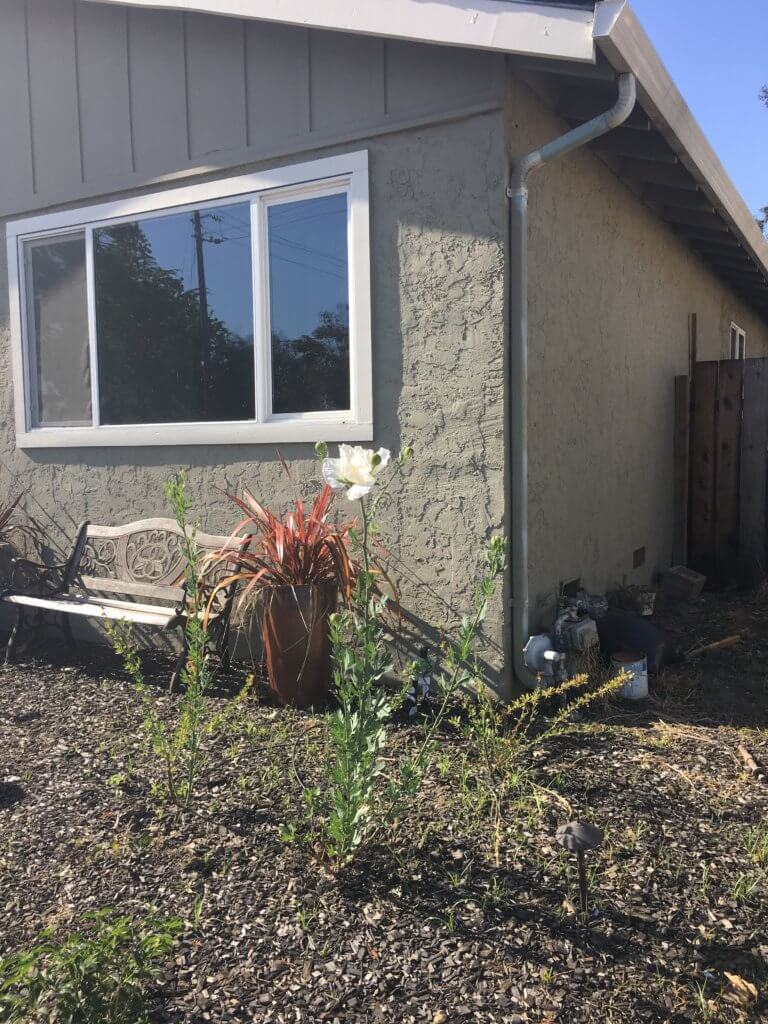 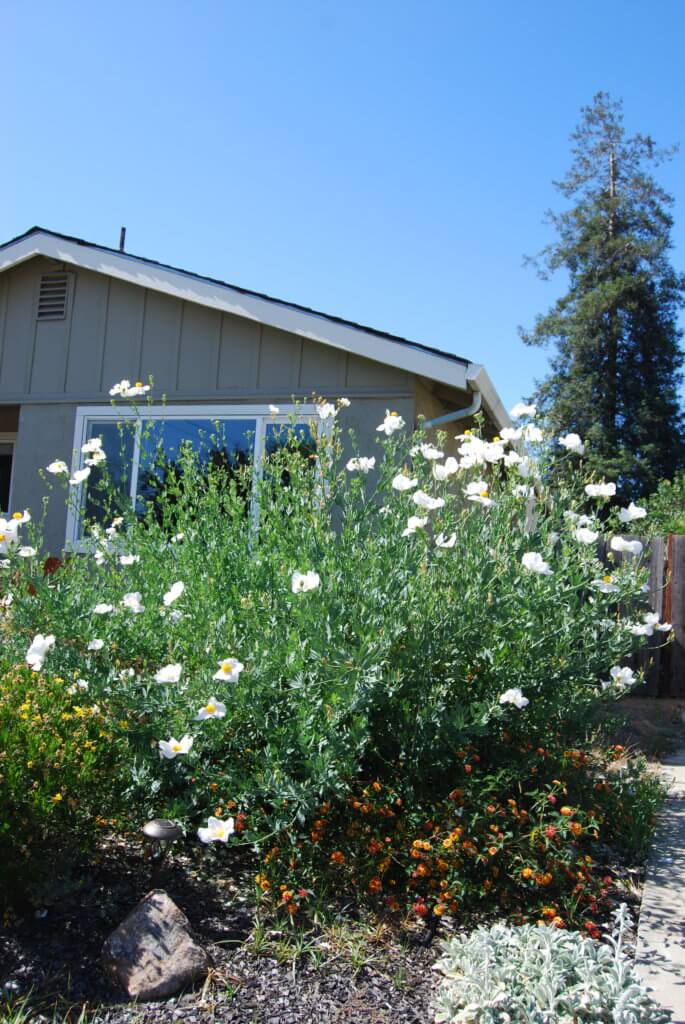 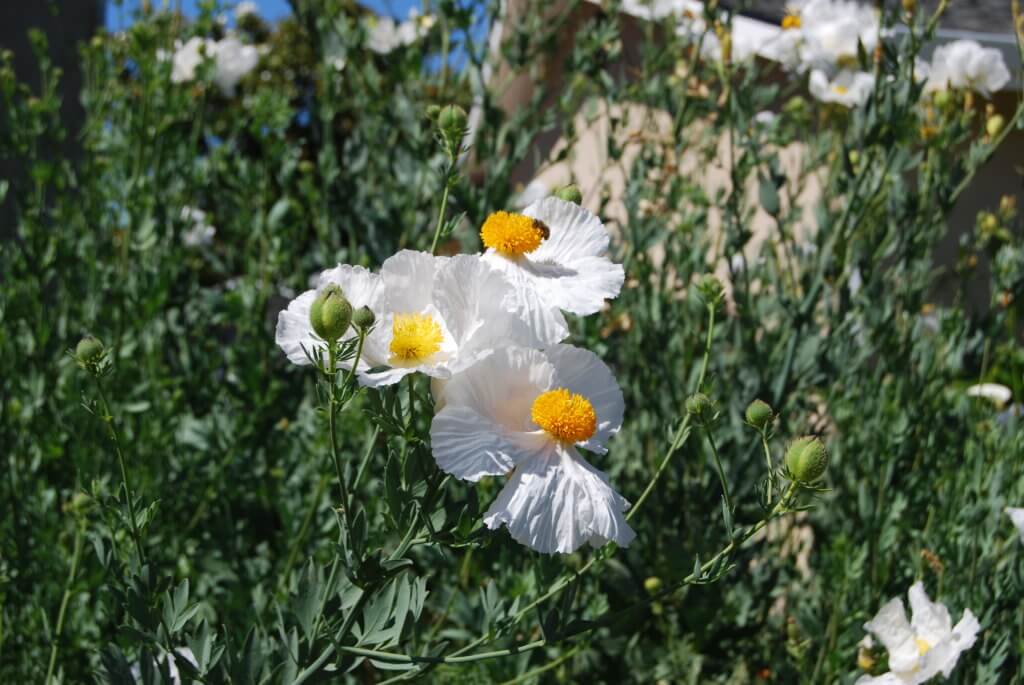 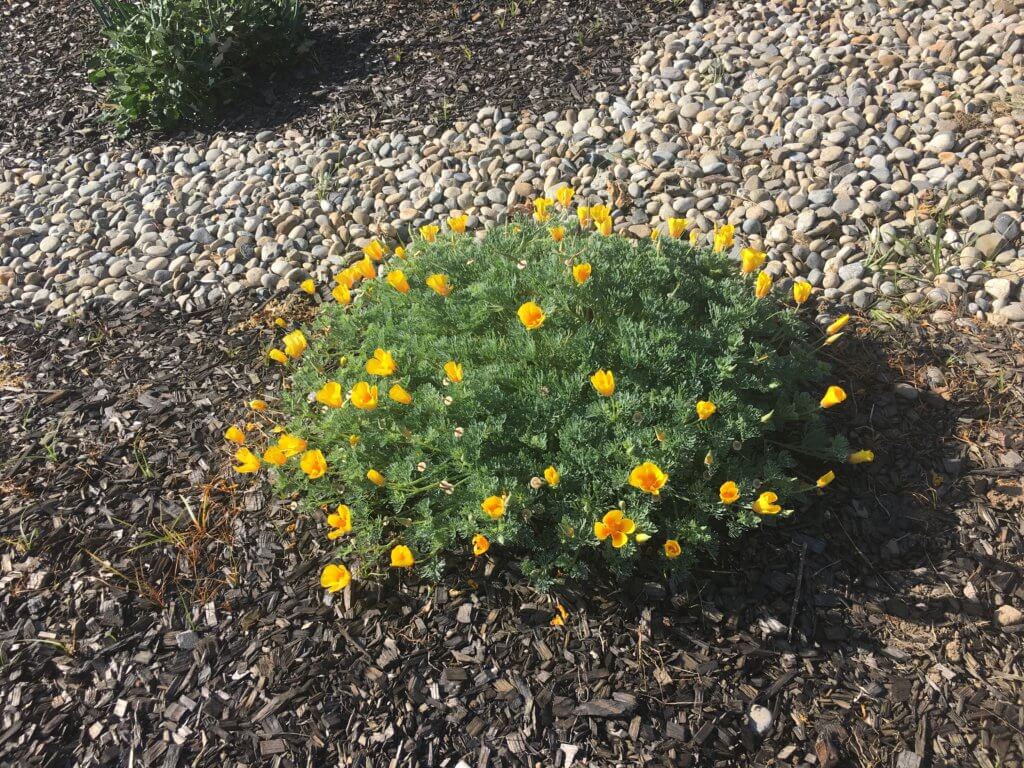 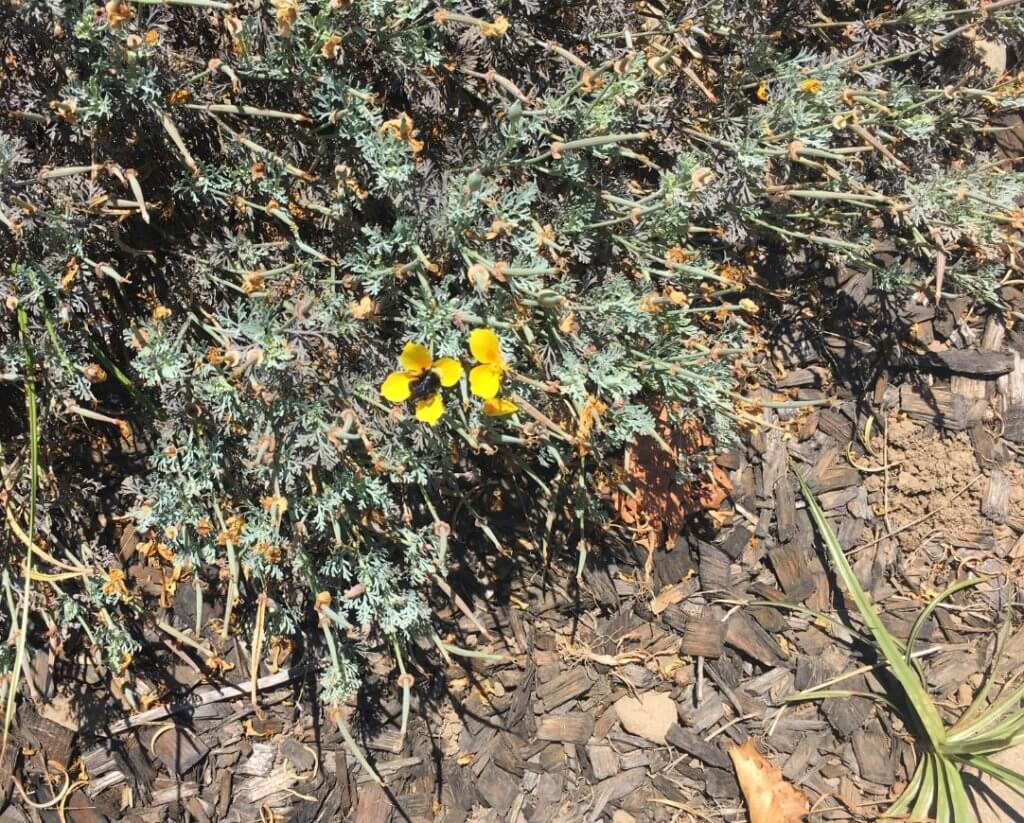 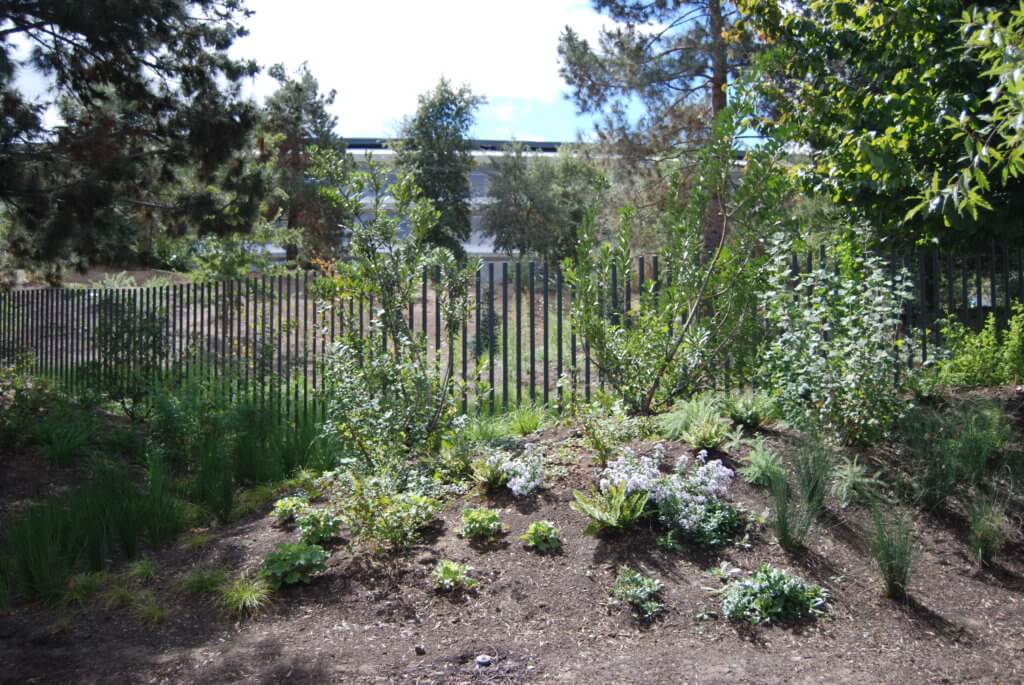 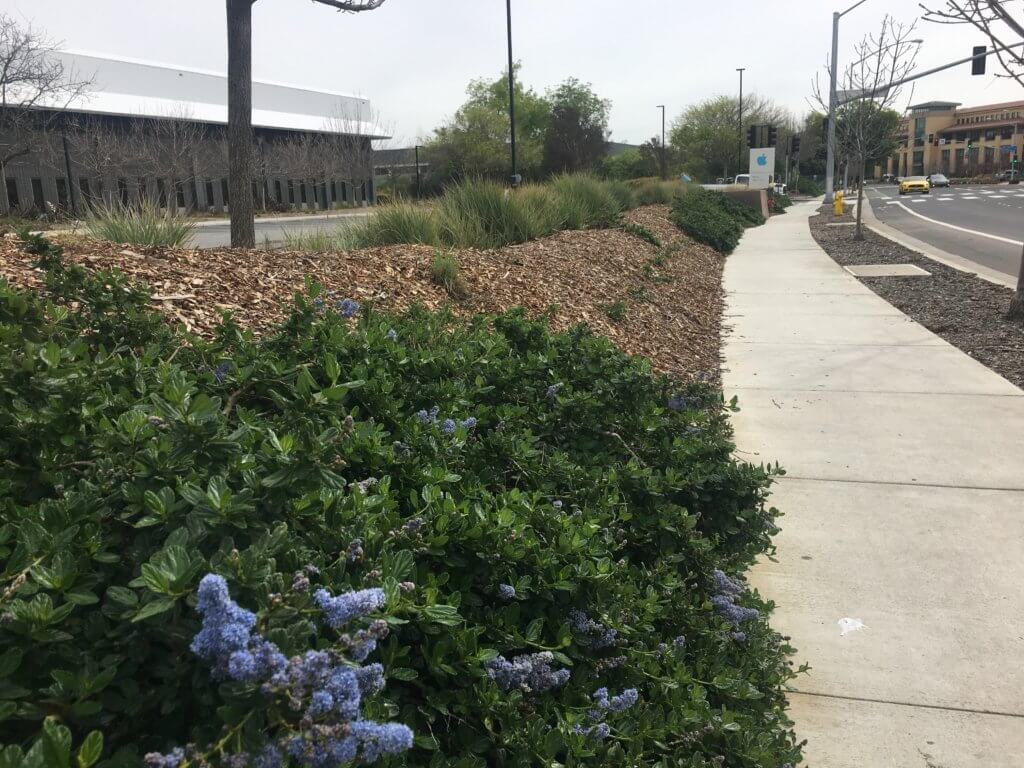 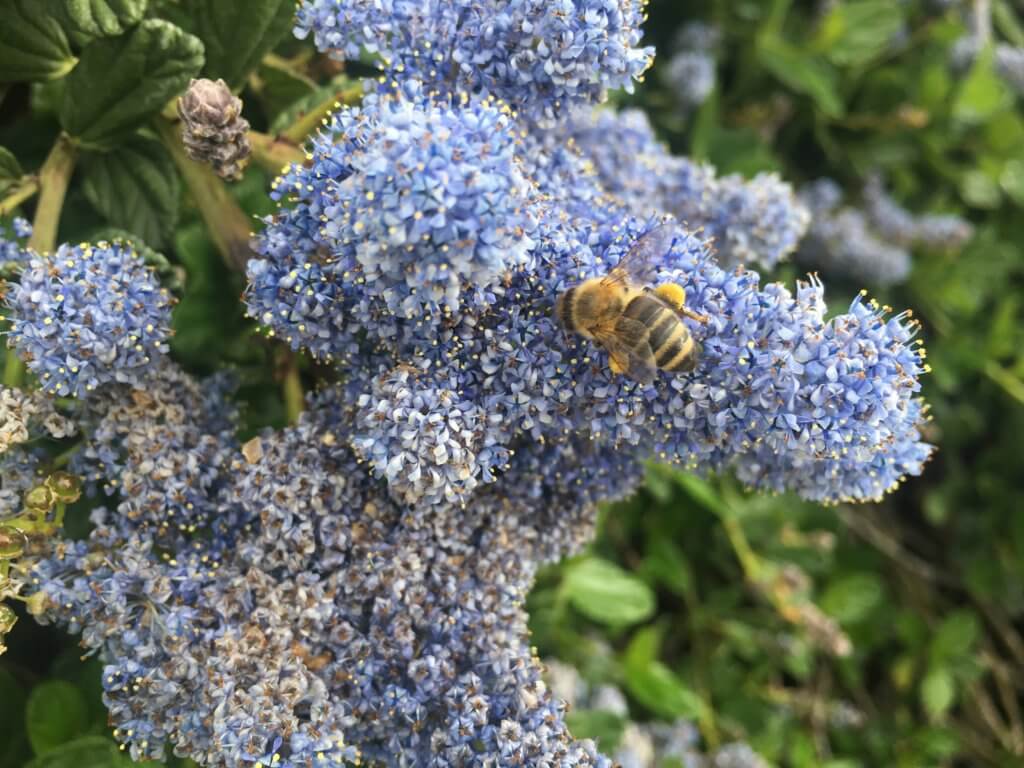 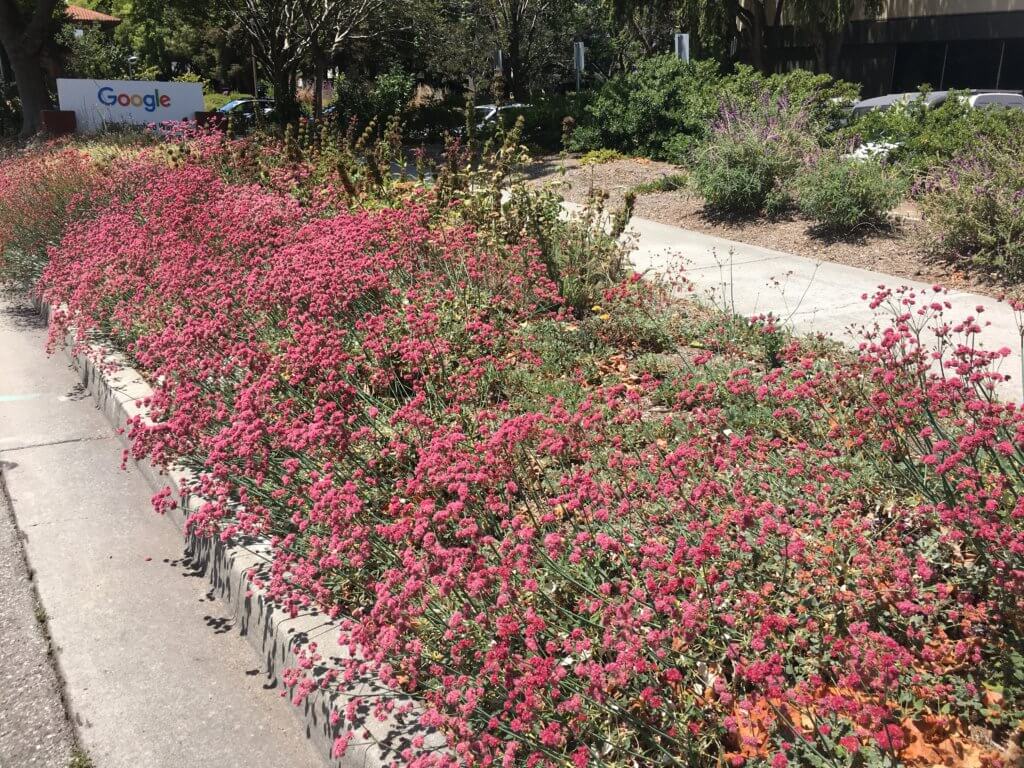 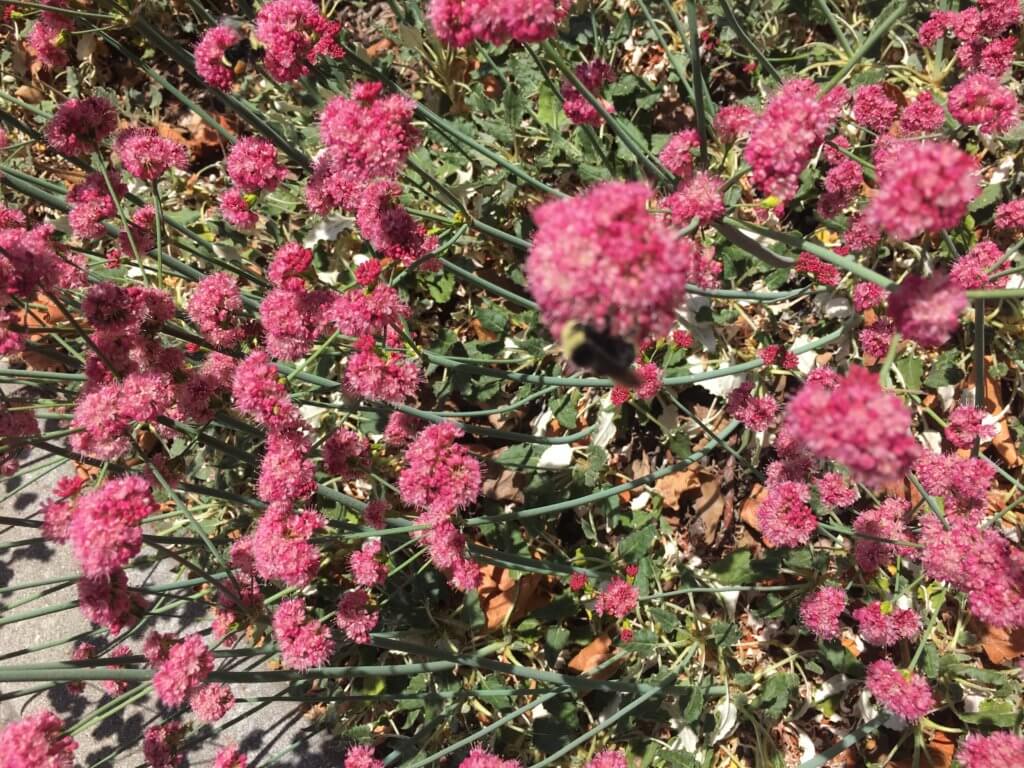 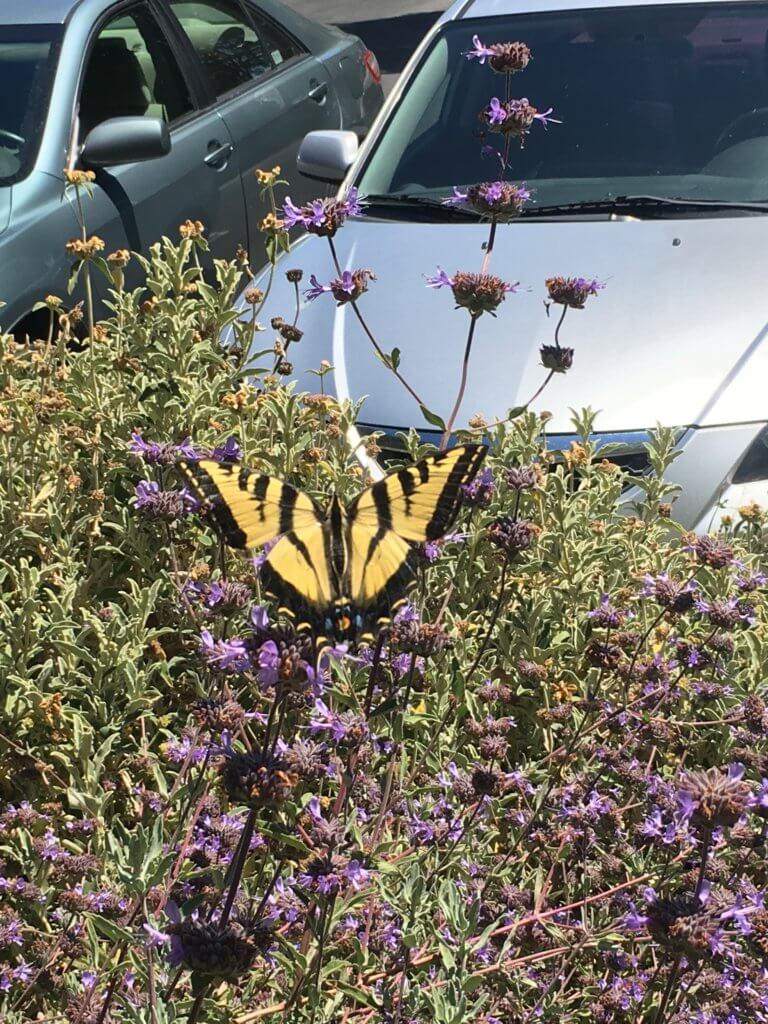 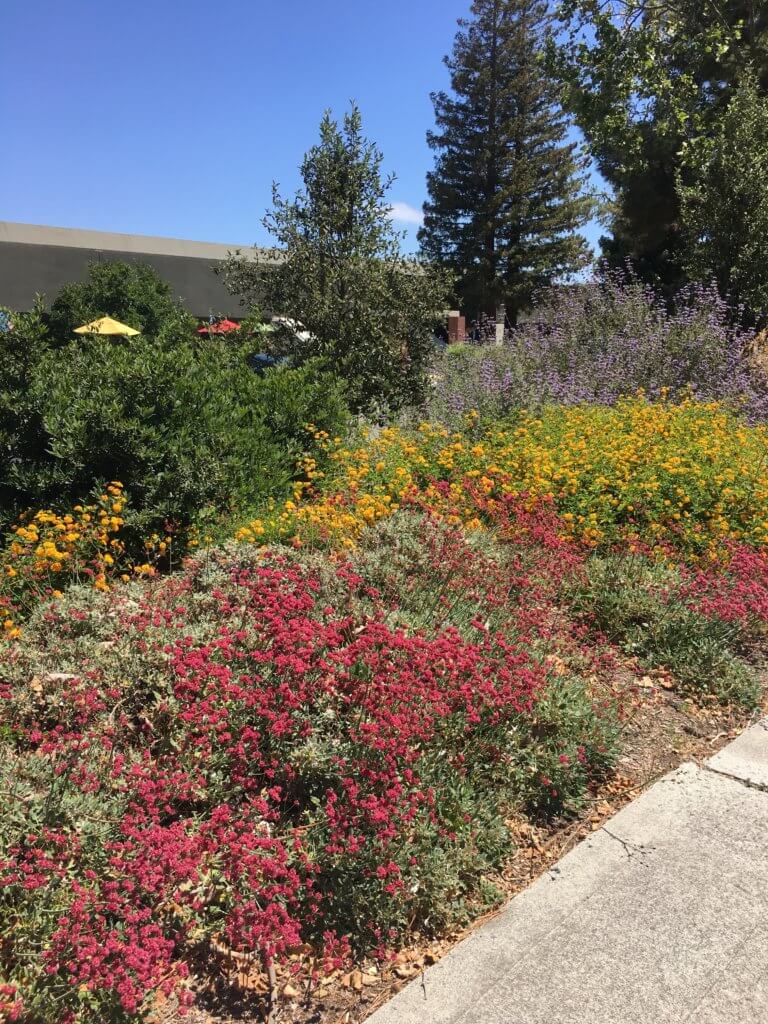