Water conservation: how did Californians do after mandate?

The latest water conservation number just came in.  In August, Californians reduced water usage by 17.7% vs. 2013, 35% less than what was achieved last August (27%). 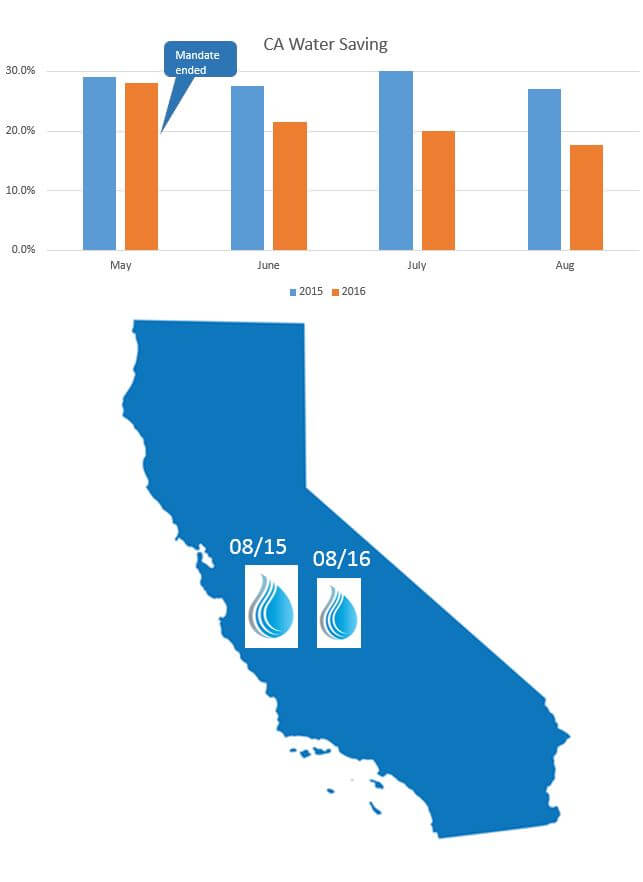 This continued the trend since June, when the state conservation mandate ended and the new flexible local targets set in.  It June the water saving declined to 21.5% from 27.5%, and in July from 31.3% to 20%.

While both June and July numbers declined versus one year ago, the 17.7% in August was the first time that the reduction dipped below 20%, the worst showing for any summer and fall months since last year.  This is concerning, especially when it looks California may head into its 6th consecutive drought year.

In April 2015, facing California’s historical 4 year drought, Governor Jerry Brown issued an executive order making it mandatory that statewide urban water use be reduced by 25% compared with 2013 levels starting June 2015.  Right after that, the State Water Board adopted an emergency regulation, requiring an immediate 25 percent reduction in overall potable urban water use. Since the mandate started, Californians stepped up their conservation efforts, and statewide water conservation immediately jumped from 13.7% in April, to 29.0% in May, which more than doubled the April figure.  The conservation maintained at above 20% levels every month, until the cold and rainy winter months from December to February. Overall,  the statewide water savings for the twelve months from June 2015 to May 2016 was 24.5 percent, when the mandate was effective.  After the mandate, from Jun to Aug 2016, each month’s reduction is lower than this level.

In May 2016, with impressive water saving achievements for a whole year, and a close-to-normal winter rainfall volume brought by El NiNo, the state’s Water Board revised the emergency water conservation regulations. Instead of a statewide mandate, urban water agencies have the ability to set their own conservation standards based on a “stress test” of supply reliability.  They are now required to reduce potable water use in a percentage equal to their projected shortfall in the event of three more dry years. After this more flexible approach was implemented, though water saving continued at 20% levels for two months, they declined from those of a year ago.  Now, with the lower than expected 17.7% in August, the Water Board indicated this is a “yellow flag” and will closely monitor the situation. 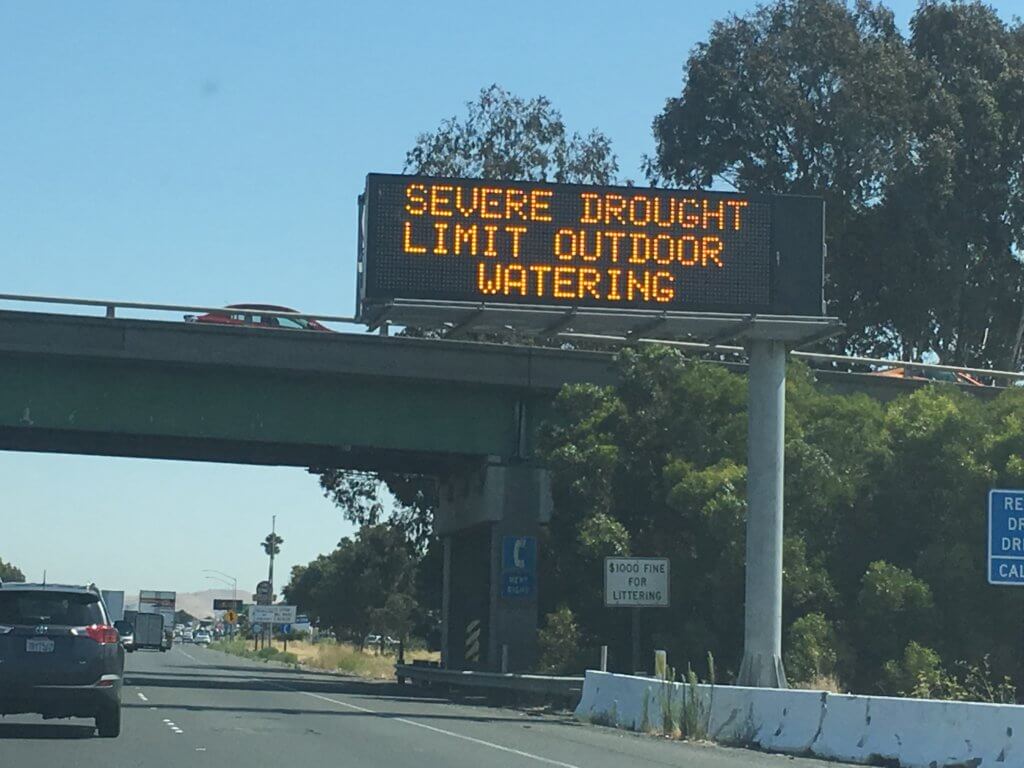 It is clear we need to continue with water conservation.  Limit outdoor watering, as about half of water consumed by Californians are used outdoors.  Replace the lawn with a water efficient garden.  Calculate how much water you can save here. A water efficient garden can not only save water, but be beautiful as well. Take a look at some of the gardens ; browse these drought tolerant plants. Find ideas and inspirations from the blog. 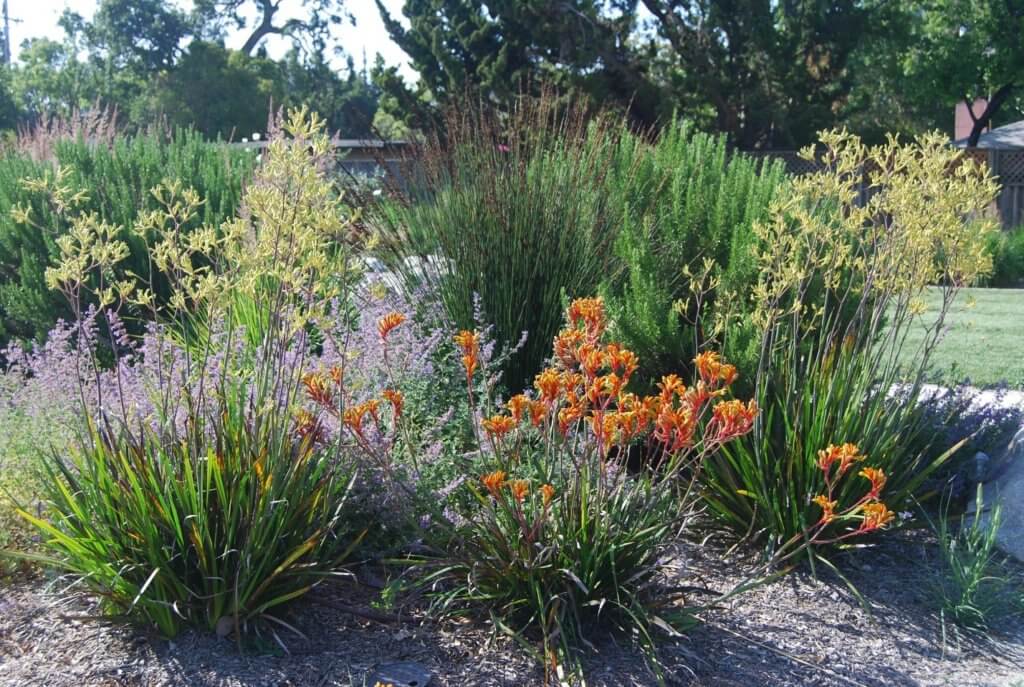